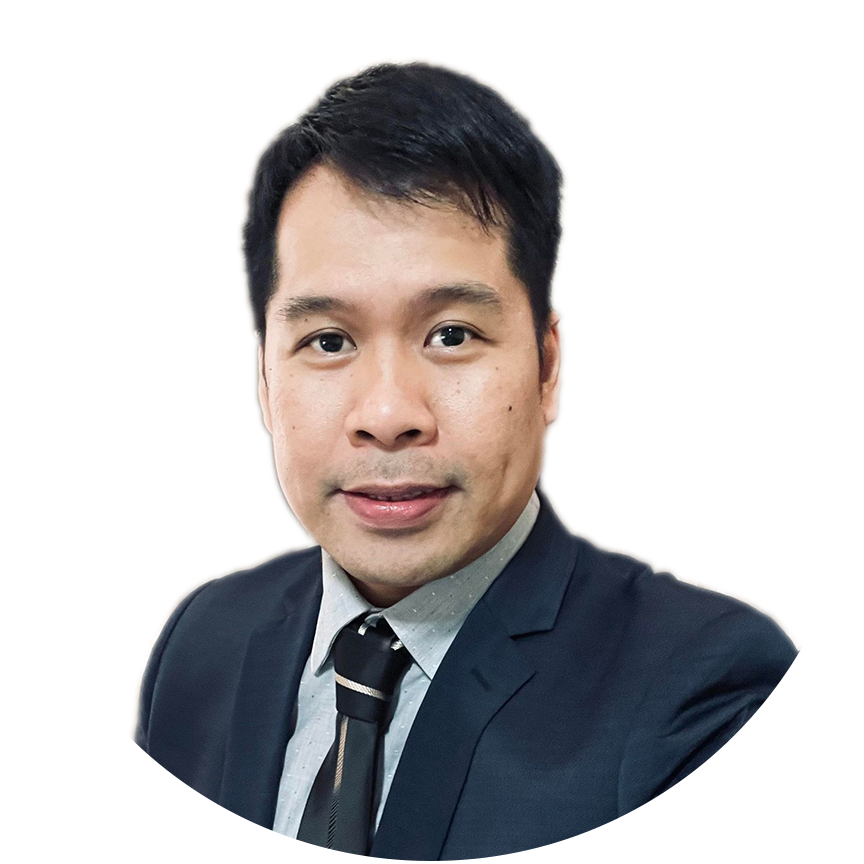 Richard has more than 20 years of working experience in IT and garnering almost 13 years
working in Singapore as a Software Engineer (COBOL/Enterprise Server Programmer), System
Developer, Functional/System Analyst, and IT Consultant. He’s currently affiliated with the
Institute of Computer Engineers of the Philippines (ICpEP) as the Vice President External.
He constantly uses and enhance his knowledge in computer programming, system analysis &
development, database administration, project management, and in server or system
maintenance right after he graduated as Magna Cum Laude at Southern Luzon College (SLC)
bagging the Best in Thesis Writing / Leadership Award 2011 at the same time. Apart from his
focal achievements being a computer wizard and highly experienced in technical skills, his
noble beginnings started as a College Instructor at Computer Science Department in SLC and
became a Subject Teacher in House of Bread Christian School that flourished his leadership
and mentoring abilities in the classroom. Not to mention being a consistent achiever, recognized
Municipal scholar, and granted as an Ayala scholar.

Richard widens his perspective in pioneering projects in his concurrent professional milieu and constantly operating with various companies he worked with.
He is blessed with three daughters and a business-minded wife that helps him leverage his
ideas and concepts successfully. Throughout time, God has blessed his lifework and Richard
still believes that humility, good intentions, and uphold a trustworthy relationship amongst
partners creates victory in different pursuits.